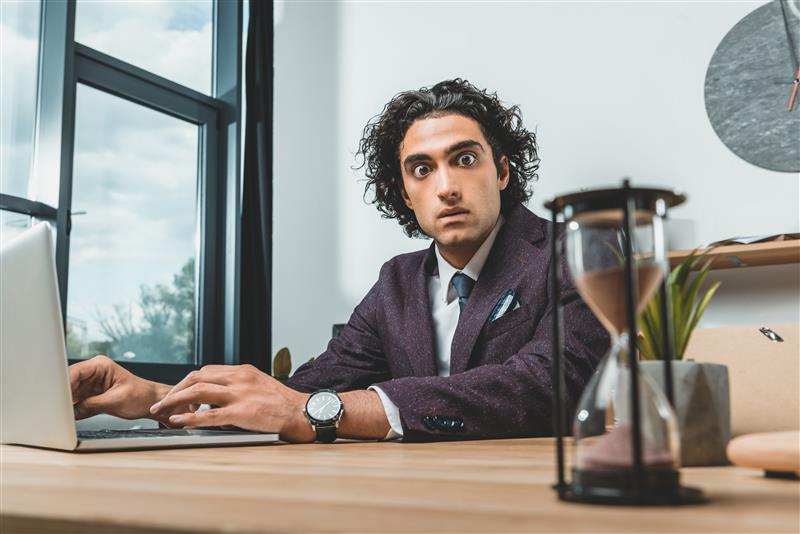 Chromebooks are extremely popular mobile devices for consumers, school districts, and businesses. They are affordable and have a host of other benefits, but there are also cons to using a Chromebook. One feature that is commonly confused as a con is End of Life (EOL) date, now referred to as Auto Update Expiration (AUE). Today, we’ll outline exactly what AUE is and what it means to you and your district’s Chromebook devices.

Auto Update Expiration replaced the term End of Life. Vastly different from a traditional laptop, every Chromebook has a date known as the AUE (previously EOL). This is the date when the Chrome OS will no longer support auto updates.

This doesn’t mean your Chromebook will self-destruct, Mission Impossible style, after this date. Think of AUE like a best by date, not an expiration date. Your Chromebook will still power and function, but it won’t receive software updates for new features or security patches. You also do not have access to technical support after the AUE.

In November 2019, Google announced that they would extend AUE for 135 Chromebooks by six months to two years. When Chromebooks first rolled out in 2011, the EOL was five years. Prior to the latest extension, EOL moved to six-and-a-half years. Most Chromebooks that launched in 2020 and later will have an AUE of eight to eight-and-a-half years. Remember, AUE is not determined from the date of purchase, but from the date of launch.

The Good, the Bad, and the AUE

At first blush, AUE seems like a bad thing, but it really isn’t. Chromebooks are extremely secure mobile devices. One of the reasons why they are considered so secure is their regular auto-updates from the Chrome OS. AUE allows Google to focus on providing the best and most secure updates for the newest and most recent hardware. It also encourages users to purchase newer devices, which increases the likelihood of users using the latest tech.

According to most experts, this is actually why Microsoft laptops can be so buggy and prone to viruses. Microsoft has to support a such a wide variety of hardware, which is challenging at best, near impossible at worst. The regular auto updates from Chrome OS secure Chromebooks, making them near impervious to viruses and malware.

Some argue that AUE reduces the overall value of a Chromebook, but that is a misconception. Chromebooks are still a tremendous value for money. Whether or not it is explicitly stated, all electronics are designed with a shelf life. They are only intended for use for a certain period of time. For example, a mid-range traditional laptop typically lasts four to five years. This already less than the AUE of six-and-a-half years of your standard Chromebook.

While a Chromebook is still functional after its AUE date, that doesn’t necessarily mean it should be used after its AUE. Since the Chrome OS no longer supports auto updates, you no longer are guaranteed the security and stability of the machine. While not all updates are vital security patches, a Chromebook past its AUE date won’t receive any updates period.

Be sure to know the AUE date location on your Chromebooks. If your devices are due for a refresh, AGParts Education can help. With over 20 years of experience, we can buyback your used fleet of devices. Our extensive experience and global resources allow us to give your district the most money for your fleet. Contact us today to find out why 6,000+ school districts nationwide trust us for their 1:1 education technology initiatives.